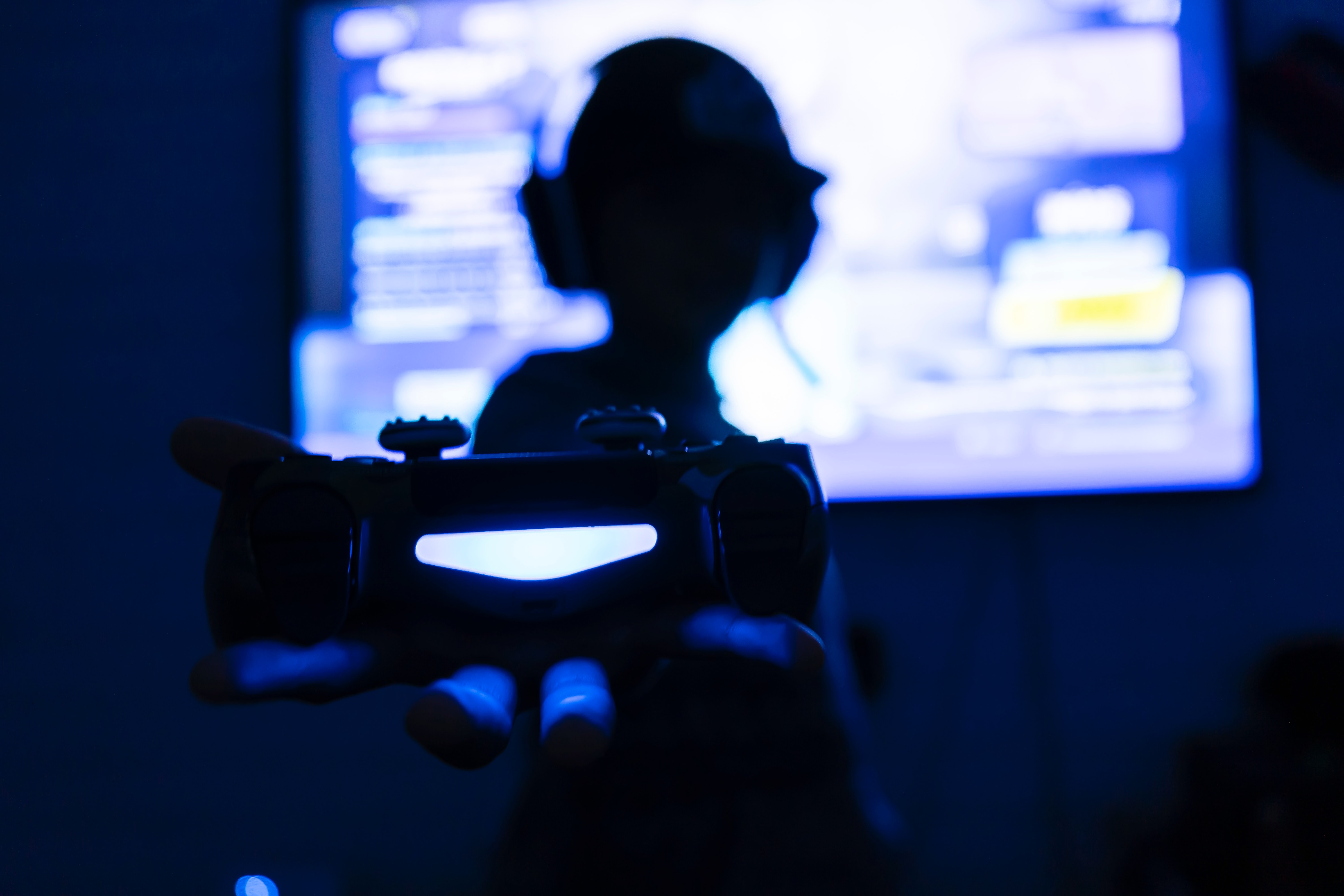 The COVID-19 health crisis has upset the business plans of a wide range of businesses. Reduced consumption, canceled events, delays from others and budget cuts, particularly in marketing and communication departments. No-one is immune, but some sectors are not only holding up better than others but can even say that 2020 will be a good year. These include the gaming industry.

The industry has suffered some setbacks, such as the cancelation of E3, the industry’s biggest event, and delays or changes to the schedule of the major distributors. But in general terms, if we bear in mind that the announcement of the new generation, with the PS5 and Xbox Series X, the consolidation of the Nintendo Switch with more than 50M units sold, and the growth of the player base with platforms such as STEAM beating records for online gamers, the year is even turning out to be positive for the videogame industry and, by extension, for all those who see in it a “new” territory for connecting with their consumers.

In recent years, thanks to the good eSports numbers, the industry has attracted the attention of businesses and brands of all kinds. Beyond sponsorship, gaming has an enormous potential for brands to connect to their target audience through the creation of relevant content in an in-game format. Epic Games knows a lot about this, thanks to Fortnite and to its big events: Marshmello and Travis Scott concerts, with more than 10M and 12M players each; cross-game experiences with the Borderlands skin; the release of the latest Star Wars movie and the new upcoming Tenet movie by Christopher Nolan.

Unlike other leisure formats, due to its very nature, gaming is more immersive. This means that the interaction and attention time of users is higher. And this is precisely why branded in-game content actions can help brands gain relevance. We have already seen success stories, such as Nintendo, using its Super Smash Bros game to “revive” forgotten sagas by including characters and dynamics of both proprietary and third-party IP. Another good example of this is Monster Energy in Death Stranding, where players can interact with the energy drink via an in-game action that makes sense within the game’s narrative.

The new generation of consoles, technological innovation such as 5G and the industry’s growing numbers mean that videogames are turning over more than the film and music industries combined, making gaming a territory to be considered by marketing and communication directors when designing their plans. And there is no question that branded in-game content is looking like one of the most interesting actions for brands because of its ability to connect with consumers in a unique and innovative way.