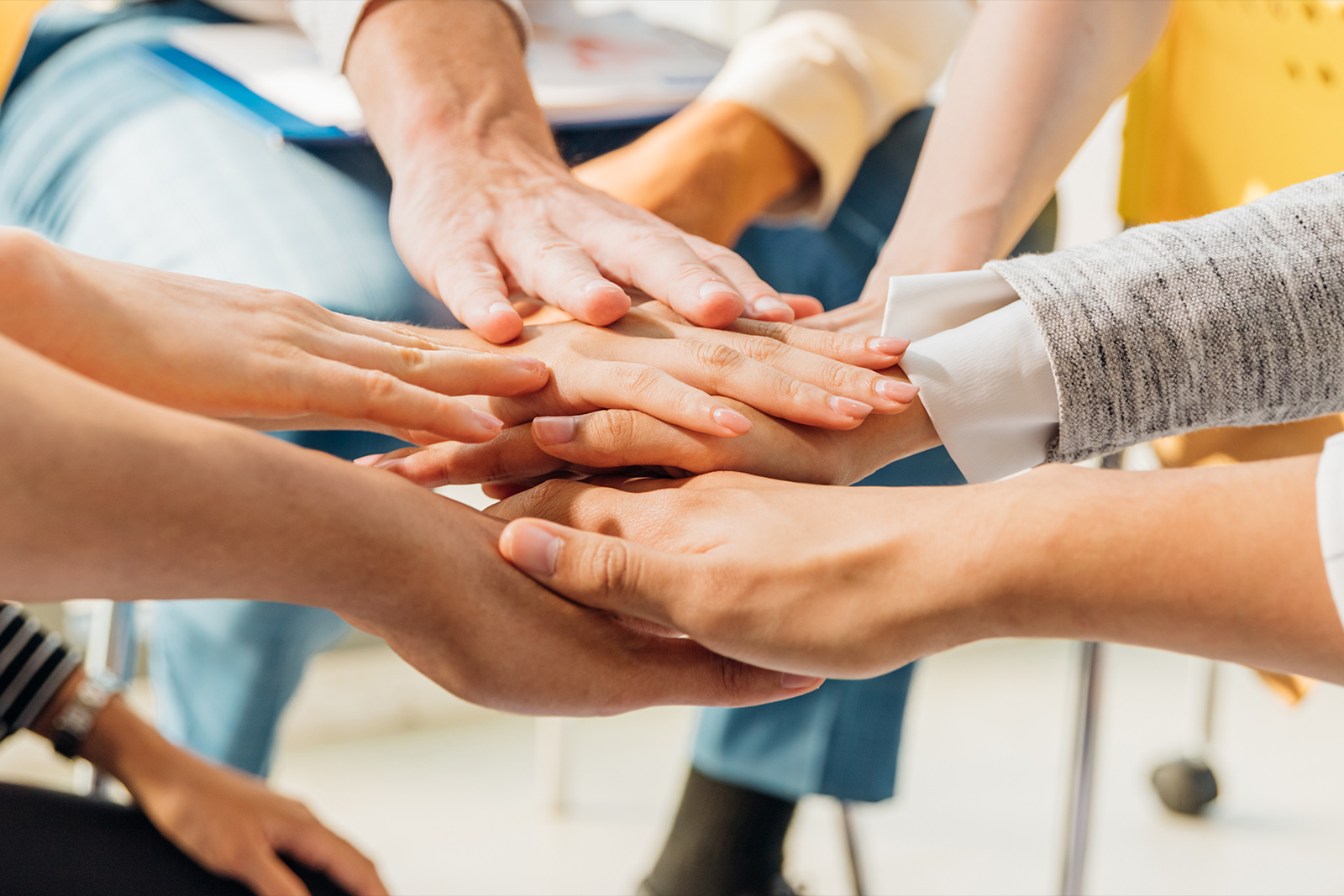 APPLE TREE, CONSULTANCY OF THE YEAR FOR SPAIN AND PORTUGAL

APPLE TREE has been named “CONSULTANCY OF THE YEAR” for within Iberia. The recognition has been was awarded last Friday 27th May in London, during the SABRE AWARDS EMEA 2022 ceremony organized by PRovoke Media. Sabre awards is a ceremony that recognise celebrates the most relevant achievements in brand reputation and engagement across the globe.

The awards jury is composed of more than 55 renowned professionals from 27 countries. PRovoke Media’s Agency of the Year awards are considered the ultimate benchmark of PR agency performance. PRovoke Media editors chose the award-winning agencies based on a process of researching and reviewing the performance of more than 400 companies worldwide, with more than 200 submissions and meetings with top PR consultancies in the UK, Europe, the Middle East and Africa.

In addition to the recognition at the SABRE AWARDS EMEA 2022, this year APPLE TREE has also achieved two certificates of excellence at the IN2 SABRE AWARDS for the categories Social Good, Public Service and Activism for “Matrocinio – Changing the Inequalities of Sponsorship” and for “New Thinking” in the PR Agency Marketing category.